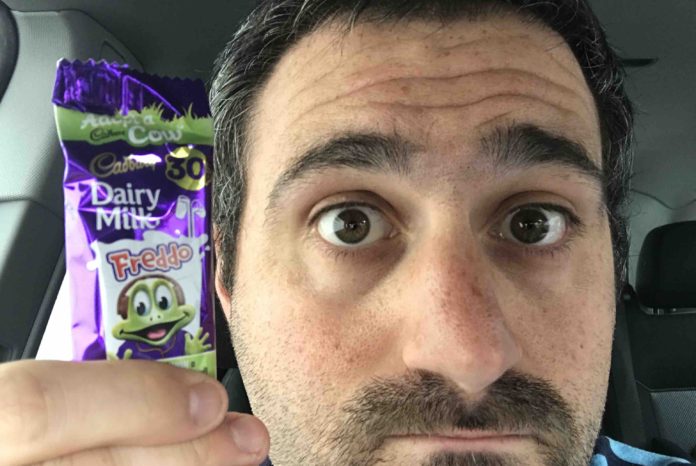 A 33-year-old Freddo fanatic from Essex is so worried about the price of Freddos skyrocketing because of Brexit that he has decided to launch a crowdfunding campaign to raise enough money to buy a ‘lifetime’s supply’ before the United Kingdom leaves the European Union in March 2019.

Simon Harris is trying to raise £4200 – this is the figure that he believes will allow him to stockpile enough of the Cadbury’s chocolate treats to last him until retirement, give or take a few for the government changing the retirement age and ‘breakages.’

You can check out the fundraising page here – the full GoFundMe description reads:

I am a huge fan of Cadbury Freddos, but it has now become clear that Brexit will push the price of Freddos sky-high for reasons that I can’t even begin to understand.

Although I am only paying 30p per Freddo at the moment, our nation’s rash decision to leave the European Union could push them up to 38p each by 2030.

As Article 50 has now been signed, I am resigned to the fact that I need to take drastic action.

Therefore, with your generous help, I want to bulk buy enough of the delicious little chocolate froggies to last me until retirement.

I am 33 now, and I estimate that if I continue to eat one per day I will need 13,140 of them – perhaps a nice round 14,000 to take retirement age changes and breakages into account as nobody wants a bitty Freddo do they?

Before you all point out best before dates, I have found a local corner shop owner who is willing to fix his Freddo prices and cap them as a personal favour to me if I pay upfront – a bit like a long-term ‘capped deal’ on home energy.

At a unit cost of 30p per Freddo, I am therefore looking to raise £4200. Chocolate lovers will understand.

In the event that I get bored or develop diabetes, or there is any excess money available, I will donate the remainder to the One Love Soup Kitchen Project in Southend On Sea that feeds and helps the homeless every single week.

However, it turns out that all is not quite as it seems. The fundraising appeal is actually a comical fundraiser for a Southend-based group called One Love Soup Kitchen – a collection of volunteers who take to the streets of the town every Monday and Thursday to feed the homeless and provide other forms of assistance to them.

Simon is actually the man in charge of Southend News Network – a satirical website that we have spoken about before.

This isn’t the first time that he has launched a piss-take fundraising campaign. A few months ago, he launched an appeal to raise enough money to cover Katie Hopkins’ legal fees and libel costs when she was found to have libelled the food blogger and poverty campaigner Jack Monroe.

The actual recipient was the Trussell Trust food bank charity, with the total hitting £19,000 including Gift Aid.

On a more serious note, he also ran a ‘straight’ campaign for Elpidio Bonifacio and his wife Rosita after they lost their home and everything inside during the Grenfell Tower fire – this raised just over £9,000.

Here he is with the man himself – you may recognise him as ‘the man in the window’ who was shown live on TV waving to get the attention of rescuers. 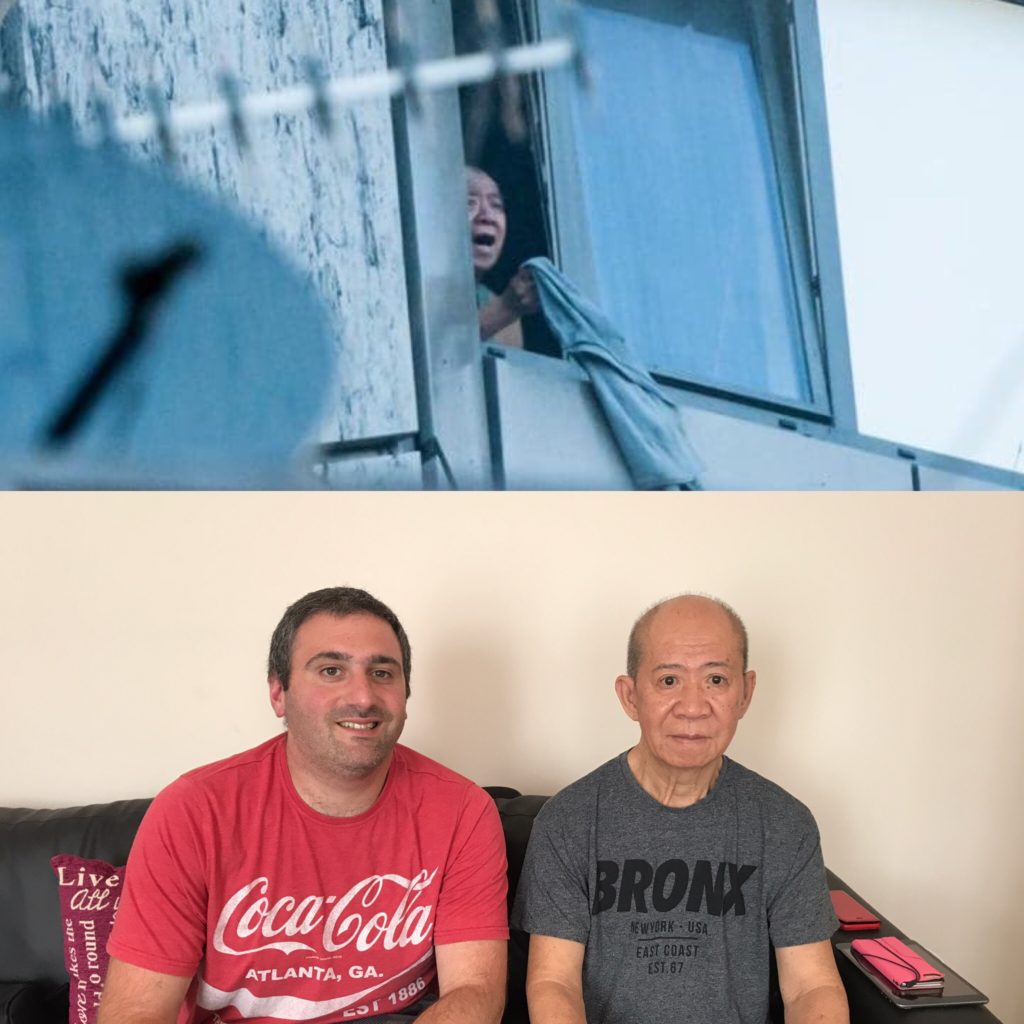 To be fair to him, I don’t blame him for having the hump about Freddos shooting up in price.