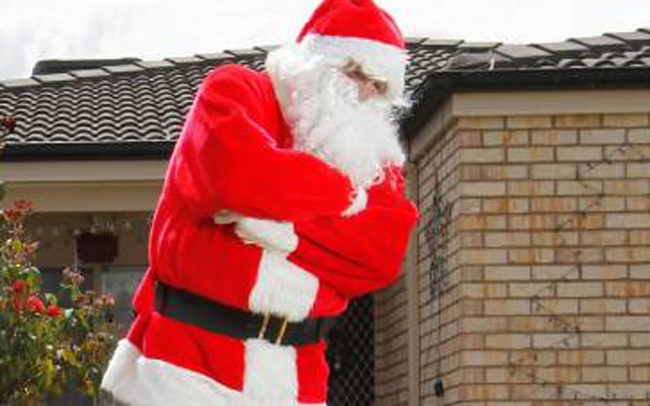 Christmas! The happiest time of the year.

Unless, of course, you read local newspapers, then it’s a cavalcade of misery.

There’s nothing quite like the festive season to bring out the very worst in people, which – of course – makes for great reading in the papers.

And there’s nothing that says CHRISTMAS IS RUINED like a miserable Santa. 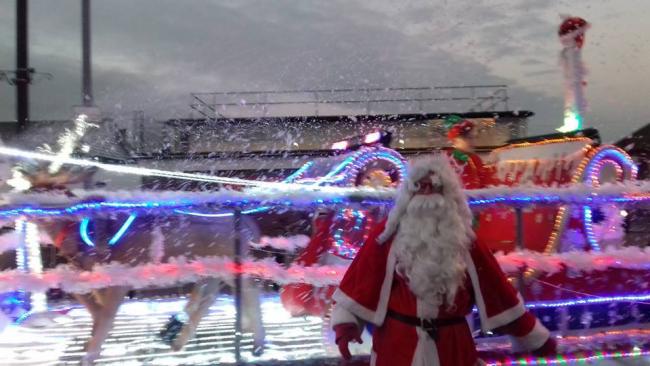 Essex Echo: Santa declares Canvey Island a no-go area after he is pelted with rocks

So, if you’re a kiddiewink on Canvey Island – tough luck. You’re getting nothing this year. Nada. And you’ve only got your thuggy mates to blame.

[To be honest, Canvey is a no-go area for the other 11 months of the year] 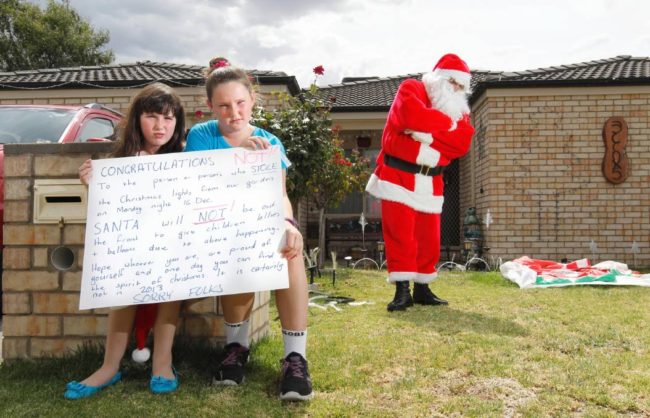 Border Mail: Santa throws in the towel in West Wodonga after theft of Christmas lights

Christmas is OVER, people, and your kiddiewinks are getting nothing. Nada. And you’ve only got your light-fingered mates to blame.

And it’s not just Santa. The elves are FUMMIN too. 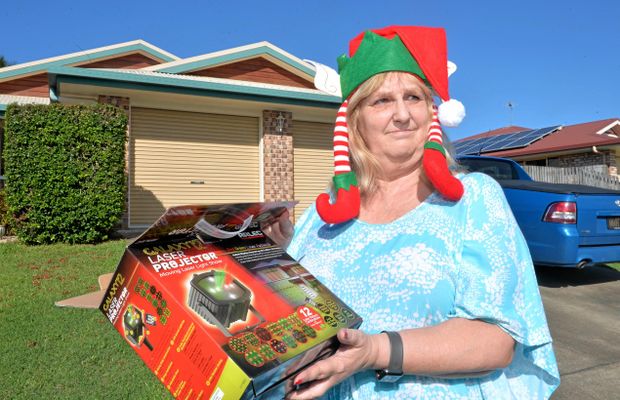 This one is made all the worse because she was lighting up her house for the kiddiewinks. Now the kiddiewinks won’t get to see the light and now Christmas is RUINED. 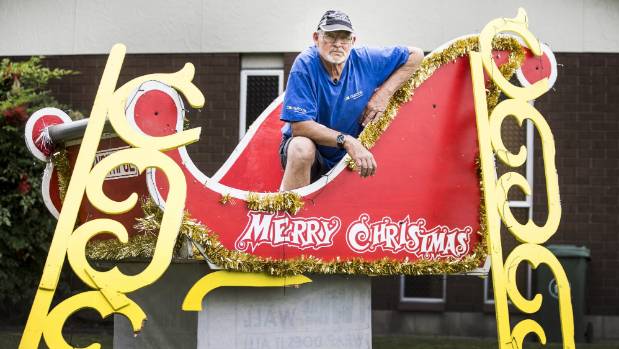 With the sledge out of action, the kiddiewinks won’t get any presents at all, and Christmas is RUINED.

All that’s left to do is your friendly Elf doneing a poo in the wreckage.

Not even the reindeer are safe: 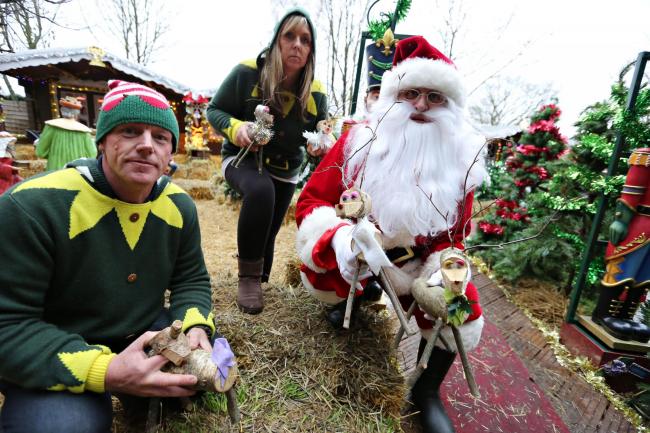 And yes, I too am weirded out by Santa’s weird glasses while he is taken from behind by the ghost of a Napoleonic soldier. It’s not just you. 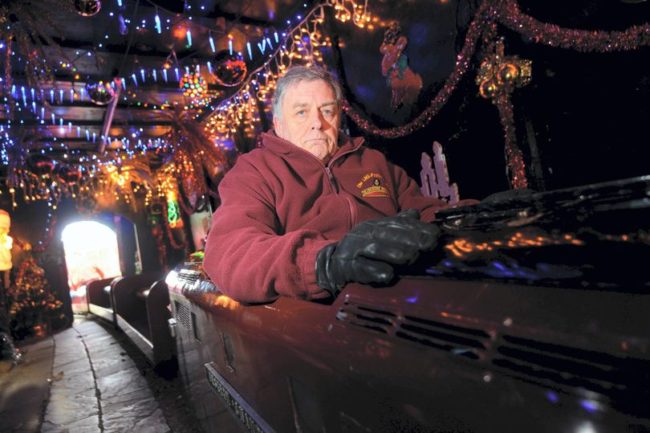 Kudos for managing to look furious while sitting in a tiny, tiny train. It really puts across the important message here: CHRISTMAS IS RUINED.

And while you’re here… 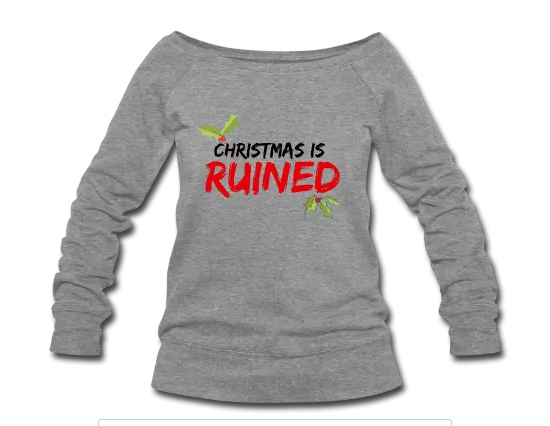 You too can be part of a bloody miserable Christmas, with our OFFICIAL APILN CHRISTMAS IS RUINED wear. Be the envy of your friends, family and workmates!