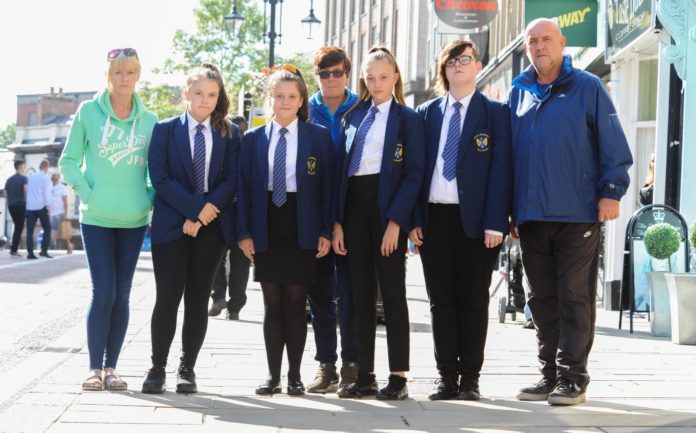 It’s a new school year, which can only mean one thing – scores of children sent home from school for minor uniform infractions and their angry parents going to the local newspaper.

Of course, going to the paper is the only way to get things done these days, which means FUMMIN parents are photographed in a state of high dudgeon, while their offspring – forced front-and-centre – look faintly embarrassed by the fact they they are having to stick their heads above the battlements. 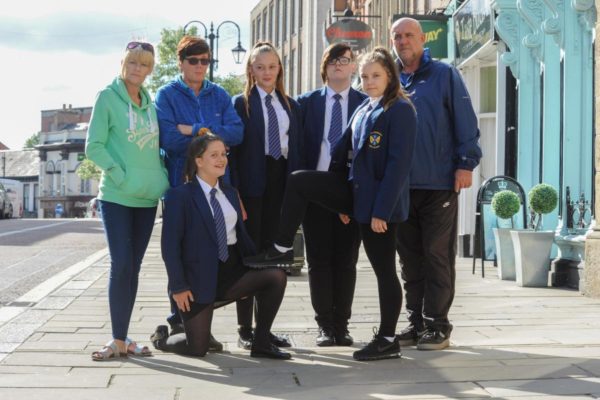 Wrexham Leader: Row over uniform after 90 pupils sent home from school on the first day

Inappropriate skirts and flouting of the No Trainers rule mean the kiddiewinks got a firm HOME YOU GO from the head teacher.

And this one looks likely to run and run, with one parent warning “I will be sending my kids to school in the same stuff again.” 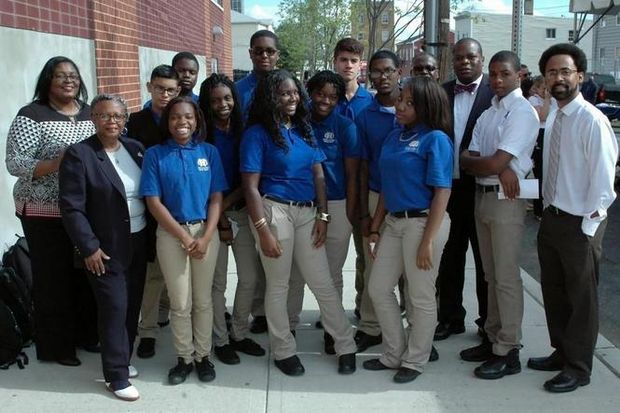 White stripe on your trainers? HOME YOU GO!

They all seem pretty cool about it, to be honest.

And while not strictly HOME YOU GO, this is textbook stuff in its own way… 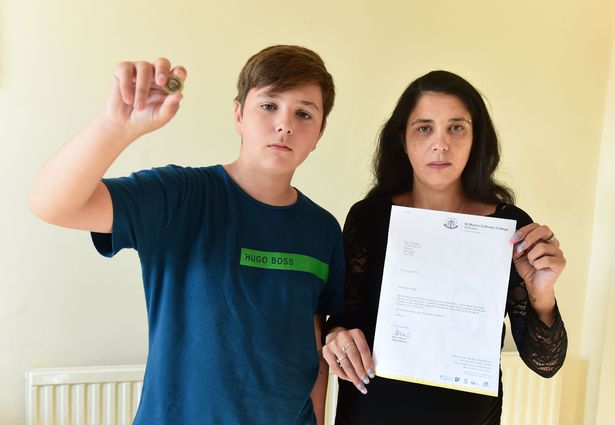 Textbook holding up for the letter while the kiddiewink holds up the pound coin that the authorities can stuff up their arse.

And here’s a tip for parents everywhere: To avoid having to sew your child’s name into all their new school clothes, simply name them Hugo Boss.

And while you’re here – the Angry People in Local Newspapers book will be published by Penguin in November. 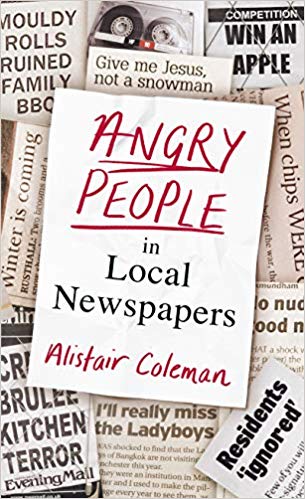 Back to HOME YOU GO – this one might be a bit on the fakey side: 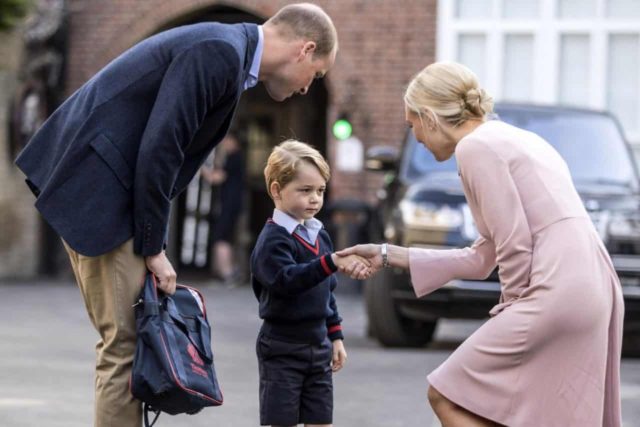 “I could have you killed, you know”. 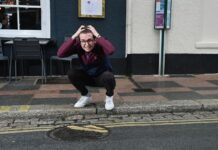 Best of Angry People in L... 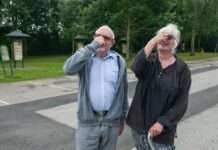