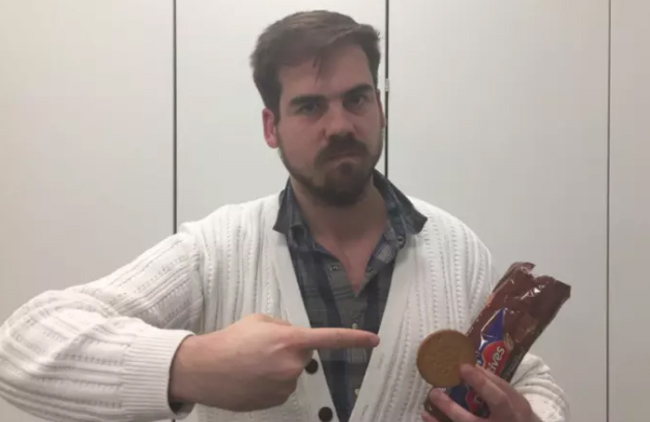 We’ve been asked by those very nice people at Penguin to write a book about Angry People in Local Newspapers, and we want you to be in it.

The book WILL feature all your favourites [and we’re willing to break the bank to secure Ron] culled from the last few years of local newspaper tales of FUMMIN people from all over Britain and the world.

But we also want YOUR pictures.

We can’t just lift newspaper photos for a book like we do on Facebook, because the newspapers will get angry at us, and their reaction will go much further than just pointing at us with a disappointed look on their faces. So we have to pay for their content. BOO.

And that’s where you guys come in.

Simply pick any number of the categories from the list below, take a photo, and send a LARGE RESOLUTION jpg to me at alistair.coleman@gmail.com. I can’t accept photos through Facebook as it tends to compress them.

The Bad News: Unfortunately, I am unable to pay you for your contributions, because being an author isn’t the gravy train it’s made out to be

The Good News: You WILL get a full credit of your choice in the book

There’s just one rule: Use your imagination, and try to get whatever it is that’s making you FUMMIN into the picture. That’s two rules.

Shaking your fist to an uncaring god 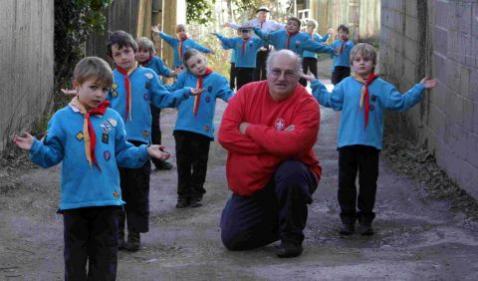 Crowd scene in the background with spokesperson in the foreground

Hi-vis tabards, lanyards and combinations thereof in an angry context

Work uniforms (but make sure you don’t get into trouble) 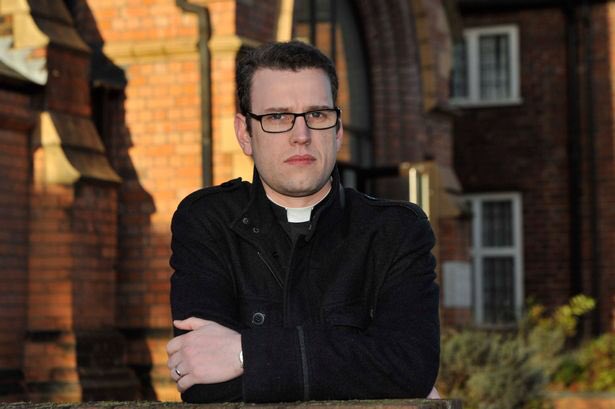 Sitting on the toilet

Looking out of a window

Clothes peg on your nose

Angry with bins (overflowing bins would be great)

Angry about fly-tipping and /or litter (but don’t dump rubbish, m’kay?)

Angry with a dog

Angry with a cat

Angry with any other animal

Pointing at a dog’s bottom

Pointing at a cat’s bottom

Pointing at biscuits, tins of food, something on a plate, cereal packets 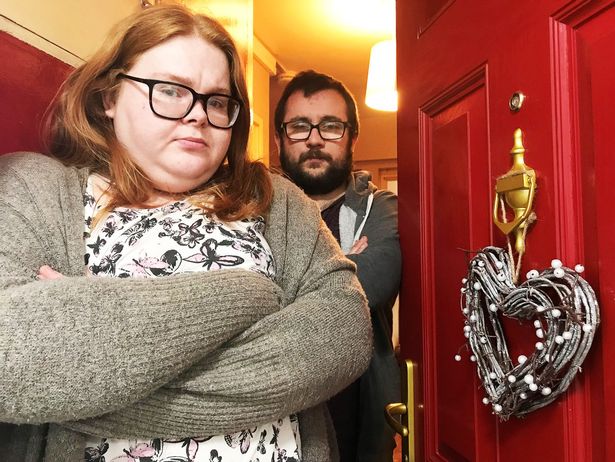 Angry next to your front door

Holding up a bill (cover your address)

Holding up a sign (large, make sure it’s REALLY shoddy)

Holding up “careful now // down with this sort of thing” signs

Holding up a car park ticket (in front of a car)

Pointing at signs in a car park

Pointing at a dent on your car 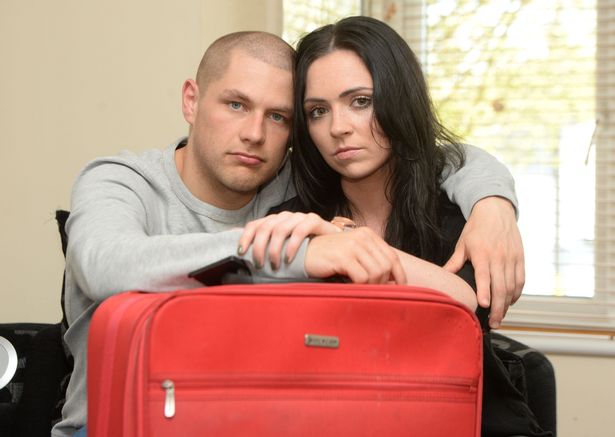 Pointing at your phone

Pointing at a mobile phone mast

Pointing at a TV as if it’s broken. TV must be ENORMOUS.

Boring Legal Bit: All submitted photographs will be considered for publication. You agree that all persons appear with permission to appear in both print and electronic versions of the book, and that all minors appear with the permission of their parent or guardian. By submitting a photograph to Angry People In Local Newspapers for the purposes of the planned book, you waive the right to any compensation claim for its subsequent publication. You will, however, be credited as the author of said photograph. 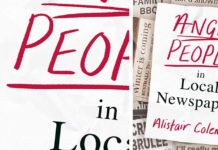