If there’s one thing that brings out the sadface in local newspapers, it’s a charity wronged.

In this case, it’s angry sailors getting the wrong message from the local pencil-necked geeks on the council. 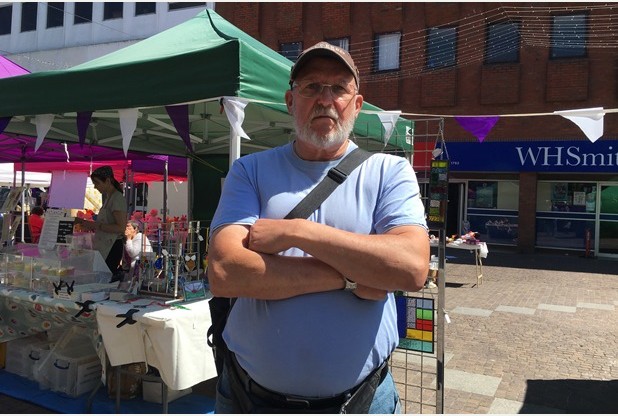 Kent Live: Old boy ‘gobsmacked’ to be told that he had to pay £50 per day to collect for seafarers’ charity in Folkestone 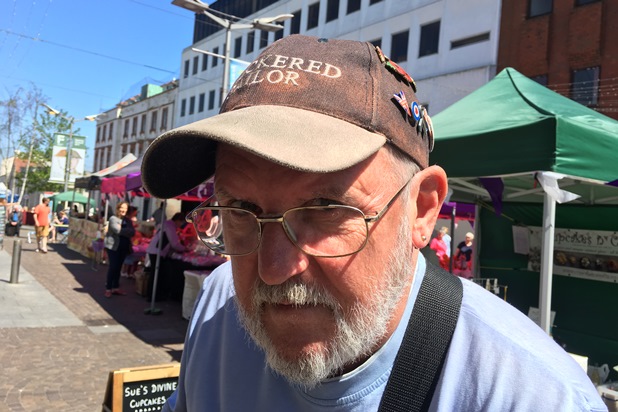 The only problem is that the pencil-necked geeks at the council say they never told him they wanted a fee for collecting for charity, never have done, never will.

So that’s that sorted.