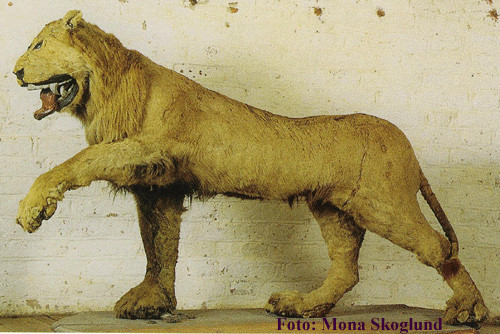 But our spotter Xander pulls a couple of news items out of the archive that sometimes heroes don’t wear capes.

Unless they are a clown wearing a cape, in which they do wear capes.

Anyway… wind the clock back to 1981 when TERROR and MORE TERROR hit the streets of Grimsby, a town more used to FISH and MORE FISH. 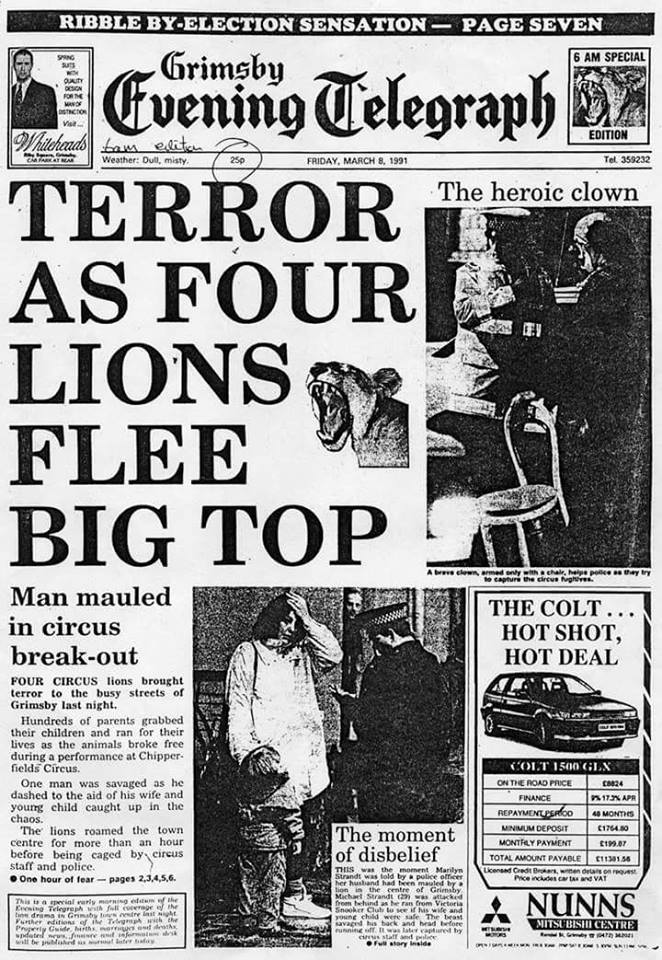 Four Lions. I know what you’re thinking, and it’s not this guy.

Only the clown was [possibly] doing squat jogs.

Our spotter takes up the story:

“This just popped up on my timeline. It reminded me of the time, back in the 80s, when I saw a fully made up clown chasing a lion down the high street armed with a chair. Only in Grimsby.”

Such drama, in fact, that it pushed the Ribble By-Election Sensation all the way down to page seven. What the sensation was is lost in the annals of time, mostly because of lions.

And there was [except for the person who was mauled, and also the lions] a reasonably happy ending. 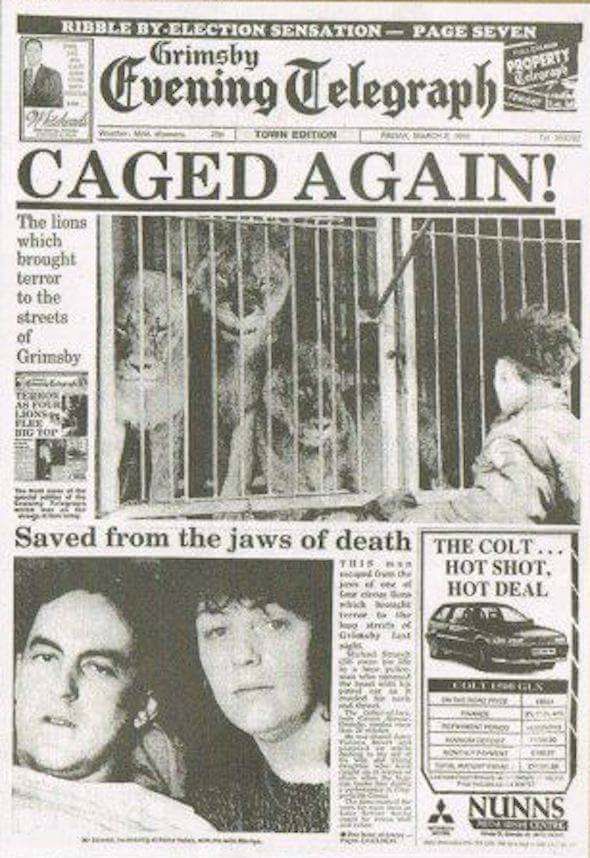 The Ribble By-Election Sensation is still on page seven in this later edition, but there they are, back behind bars.

Also, hot deals on the Mistubishi Colt at Nunns Mitsubishi Centre, which – amazingly, is still there to this day and 100% free of lions.

So the next time you’re forced to punch a clown in the face to save a terrified kiddiewink from crying, remember the time they saved Grimsby from being lunch.

Then punch that clown.