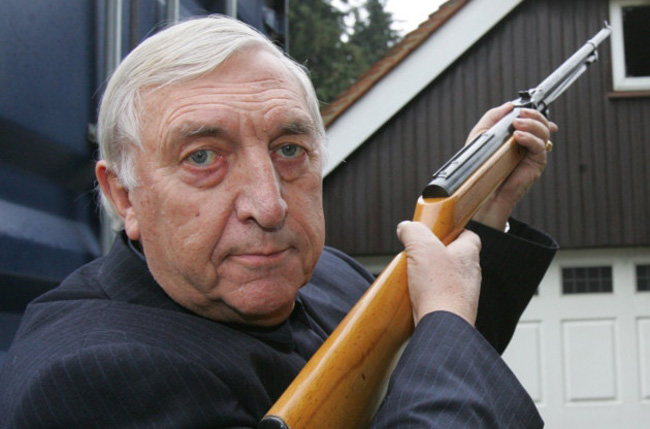 You know how life goes. One thing leads to another and all of a sudden you’re on a personal crusade to kill all the squirrels in the world.

We’ve all been there, so do not mock this man whose story seems to be doing the rounds four years after it first came to light in 2013.

He’s been through enough. 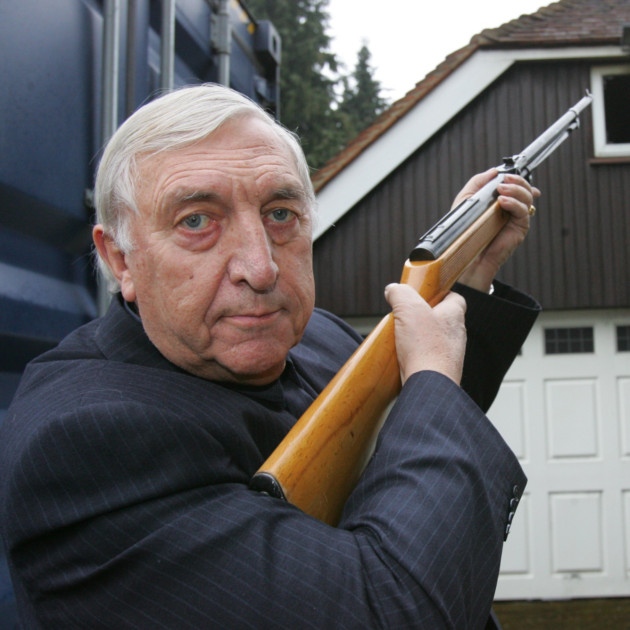 And now, enraged by squirrelkind, Mr Tebbutt has reached for his shooter and vowed revenge through the medium of blowing their heads off.

In scenes that would look ridiculous if they turned up in EastEnders, things went pear-shaped when our man received a phone call on the way to a funeral. 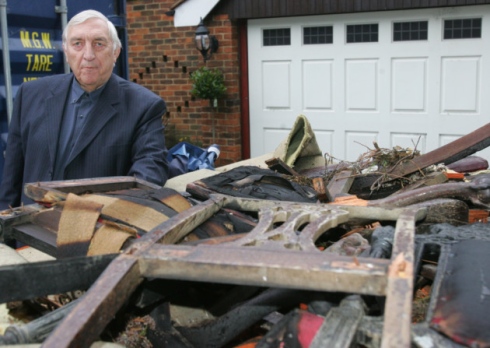 The Recorder tells us:

Self-proclaimed “animal lover” Mr Tebbutt said he was nearing the end of his tether with the rodents.

“I put nuts out for the birds but the squirrels keep eating them,” he revealed. “Whatever contraption I put up, they seem to beat me. It’s a battle between me and the squirrels.

“I put up with that but now they’ve set my house on fire I’ve decided I’m going to shoot them all.”

But as any Hollywood action movie tells us, you start off killing one squirrel. Then you end up killing all the squirrels. And before you know it, you become the monster.

We reached out to some squirrels about the incident, and they’ve sent back the following response: 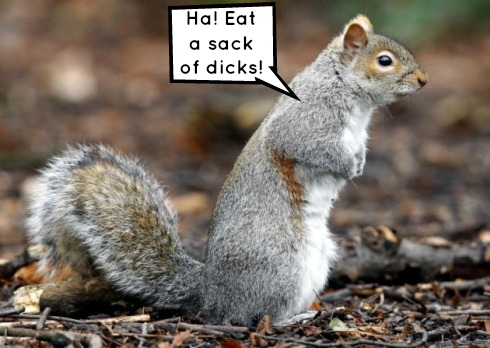