Got a personalised number plate?

Congratulations, you have money to burn in a classy, showy manner that doesn’t annoy anybody in the slightest.

Just make sure it’s not – you know – a little bit illegal, because the rozzers don’t like it. 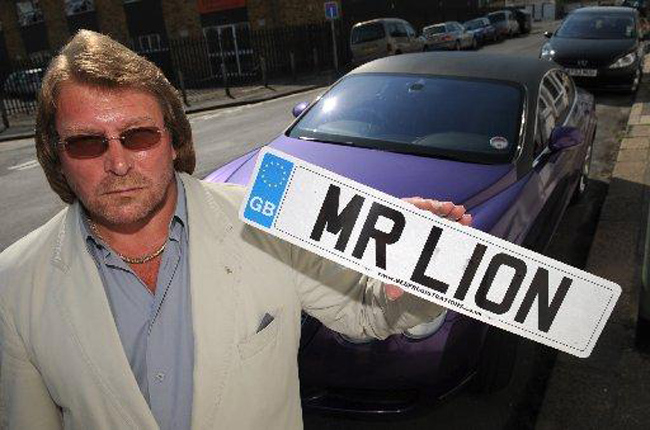 That’s because it’s an old-style cherished plate and it should read MRL 10 N, which is nowhere near Mr Lion. And he’s not taking it (OH-HO!) “LION” down!!!!

The Argus picks up the story:

Mr Day, whose pubs include The Cricketers, The Long Man of Wilmington and The Ladies Mile, admits he did have the L moved a couple of millimetres to make the two words more distinguishable.

“You would think the police have got better things to do than chase around after my number plate.”

You can guess what’s coming next. Don’t go there, mate.

“We’ve had nine murders in the city in the last year. My plate is just there to make people smile. Children and tourists ask me if they can be photographed with it.”

But here’s a guy who was caught doing the same, but has taken it on the chin. 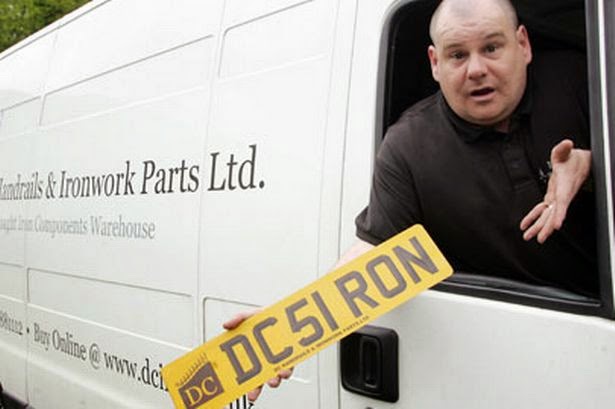 In fact, Dave at DC Iron, was brave enough to see the funny side and sent in a story about himself.

Gotta get those bills paid. 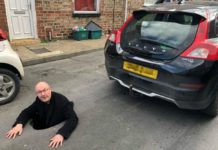 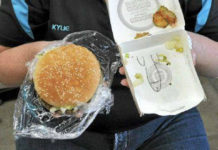 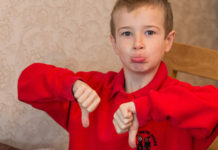 From the Archives: Mum go...