Just to prove that Angry People in Local Newspapers isn’t solely a pursuit for the Anglo-Saxons, our spotter Jérôme sends this gem from France.

And not only has she made a sign, she has resorted to that most British of tactics: SARCASM. 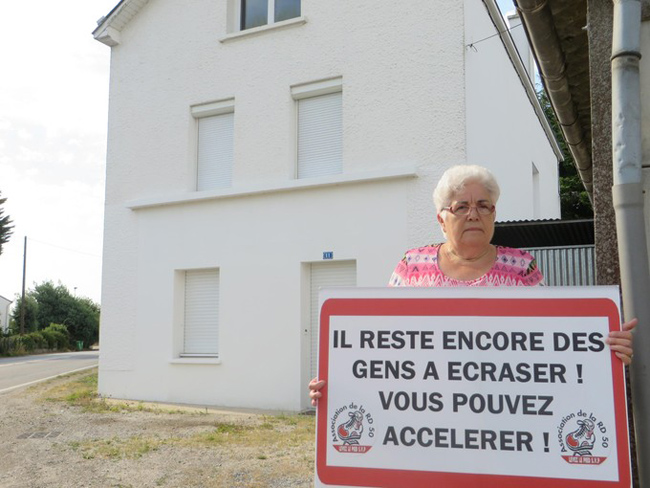 Ouest-France: “There are still people left to crush! Put your foot down!”

To be fair, the local maniacs have done a pretty good job of demolishing her house, and it appears that here have been fatalities. 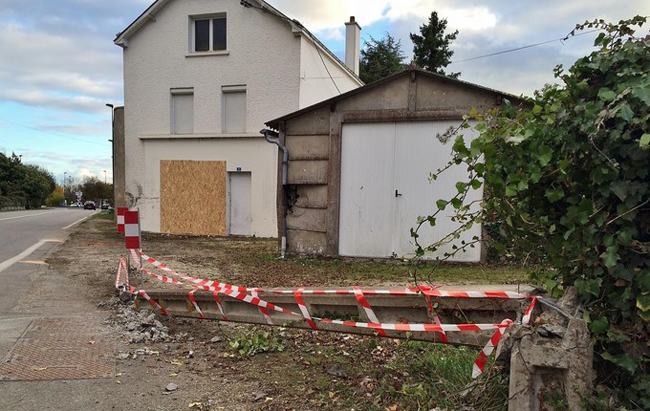 But the whole point of the story is that insurance companies have decided not to pay out on repairing crash damage because three crashes in three years have been too hot for them.

If only there was some sort of police presence to ensure drivers took the bend outside her house a little slower. 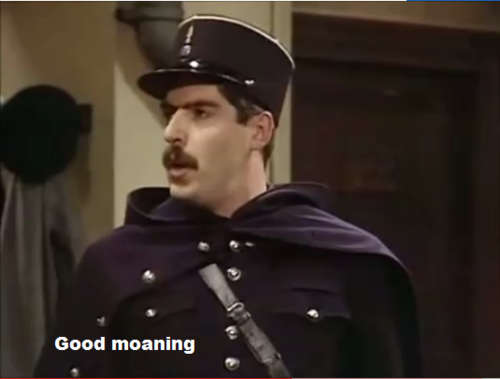