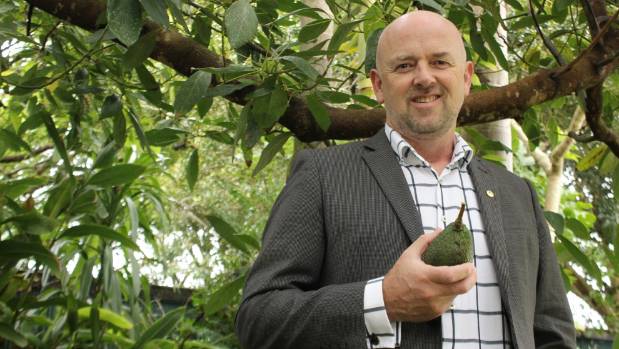 A spectre hangs over the Antipodes as fruit thieves move in under the cover of night to pilfer people’s avocados, the bastard of all fruits.

With avocados selling for a brutal £1.50 a go, just to watch them over-ripen and turn to mush in your fruit bowl, people are resorting to desperate means to keep the crooks out of their (literal) money trees.

Stuff.NZ: Auckland resident wakes up to find 150 avocados (the bastard of all fruit) stolen while he slept

Bret’s problem, you see, was that he didn’t sleep at the base of his tree, cradling a shotgun, because these guys are desperate to get their hands on your avocados (the bastard of all fruit).

And here’s what he’s protecting:

Avocados are bastards because you buy them at a brutal £1.50 a go, you leave them to ripen, forget about them, and then miss the approximately ten minutes that they are ripe to eat.

Just buy an apple for the love of God. 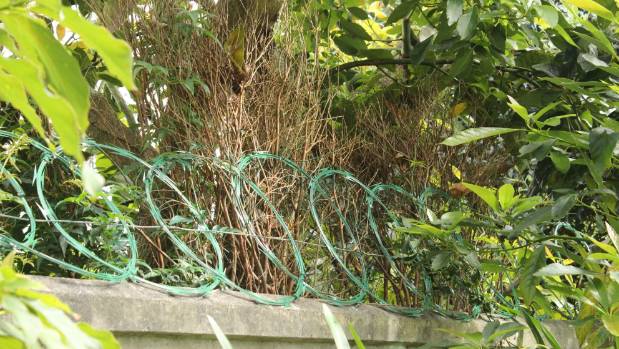 Stuff.NZ: One of Bret’s Auckland neighbours protects their avocado tree with razor wire

Out of shot are the anti-personnel mines and the machine gun nest because you can’t be too careful with your avocados (the bastard of all fruit).

Still, it could be worse. Look what’s going on in Hawaii: 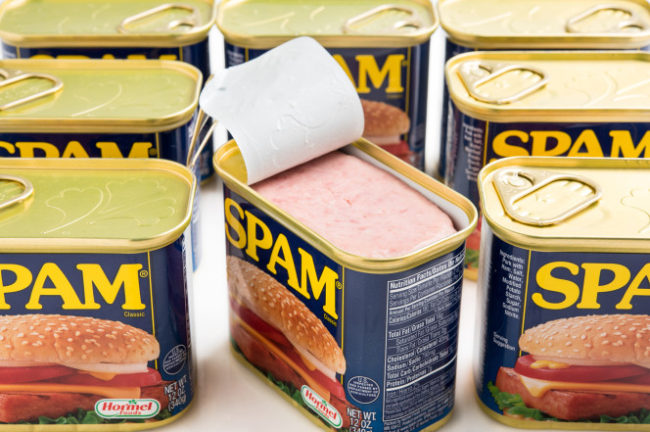 We repeat: People are stealing whole cases of Spam, and selling it on the black market in order to buy drugs.

“The thefts have proliferated to the point that some businesses are putting Spam in plastic cases under lock and key, along with the more conventional and more expensive shoplifting targets such as electronics, Gillette Power Fusion razor refills and, as it happens, canned corned beef, also popular in Hawaii.”

They love their Spam and corned beef in the Pacific Islands, and you can buy it in tins the size of paint cans.

The Pacific Islands also have the highest rates of obesity and diabetes in the world. These fact are not unconnected.

There’s a billion pounds waiting for Britain with a post-Brexit processed meats deal with the Asia-Pacific region.