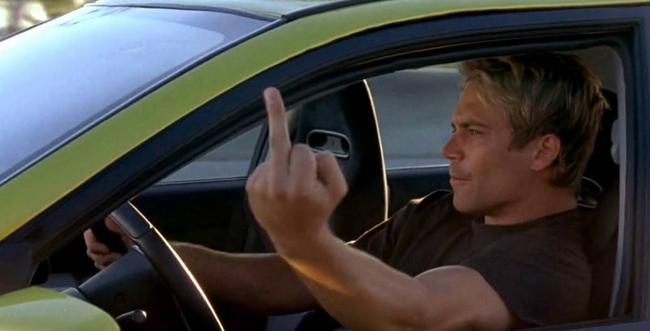 And back in the world of deeply ironic news, the Grimsby Telegraph brings us the story of one celebrity double being caught giving traffic police the middle finger after he’s caught speeding. 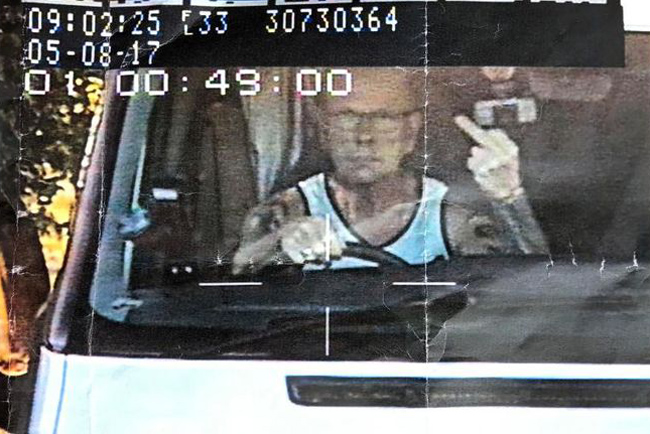 Grimsby Telegraph: Paul Walker fined £390 and six points added to his licence after he’s caught speeding for the second time in a matter of weeks

The Telegraph takes up the story:

“I was annoyed. They’re always hiding behind bushes with their ray guns. I wanted to wind him up so I gave him the finger.”

But let’s do a compare and contrast. We’ve seen Grimsby Paul Walker – how does he compare to poor dead Fast and Furious Paul Walker?

Bloody hell’s teeth. They could actually be brothers.

And with the Fast and Furious franchise being all about FAMILY, we think we’ve found poor, dead Paul Walker’s replacement at last – it’s poor, alive Grimsby Paul Walker.

And we’re all about the angry celebrities here at APILN. 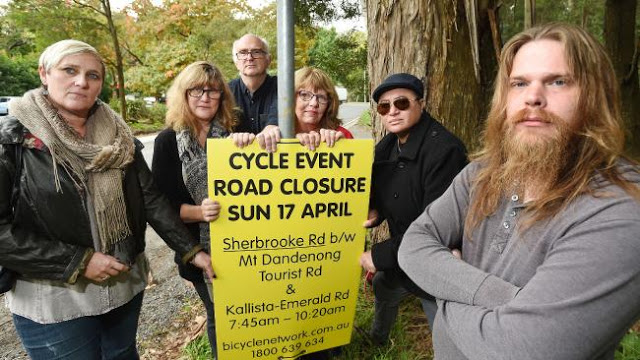 Wait, this might look like your everyday crowd scene, maeat and drink for your average local newspaper. But hey – that bloke on the right looks damn familiar… 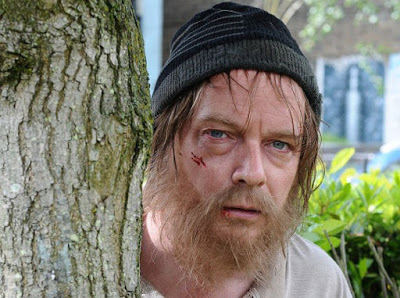 And you’d be right. It’s tramp Ian Beale, from that time Ian Beale out of EastEnders took time out from having his head flushed down the toilet by Phil Mitchell to experiment with life as a hobo.

One day, you’re the catering kingpin of the East End of London, the next you’re Ian Beale. That sounds like hell on Earth.