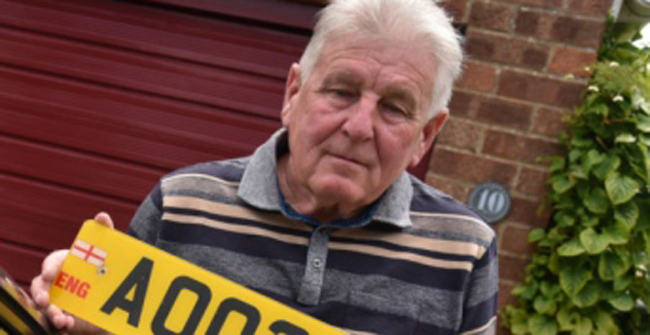 This is mainly because private parking companies are in league with Satan, the Prince of Darkness – not in an evil way (OK, a bit), but in their slavish devotion to the rules that no person in possession of a soul could ever manage. 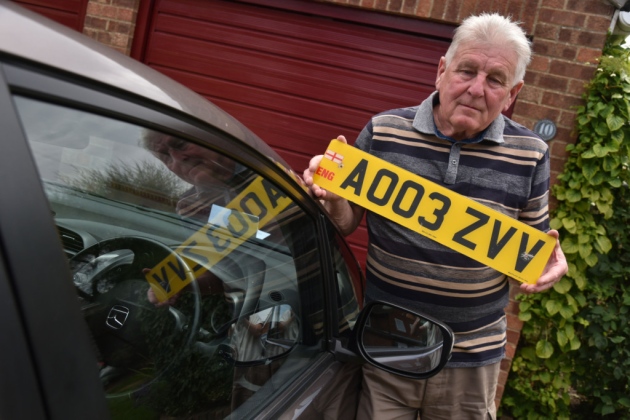 Yes, I know. The people trying to gouge 140 notes out of him should be forced through a sieve, turned into soup and the soup poured down the drain.

Then they should be charged £140 for exceeding the time limit at the hospital while they try to get themselves glued back together.

And that would not be unreasonable.

[And also a word for Brian in the photograph for choosing the most literal way to illustrate his predicament. We hope he didn’t lose the screws to get it back on.]

Bringing props to photo opportunities is the way ahead. 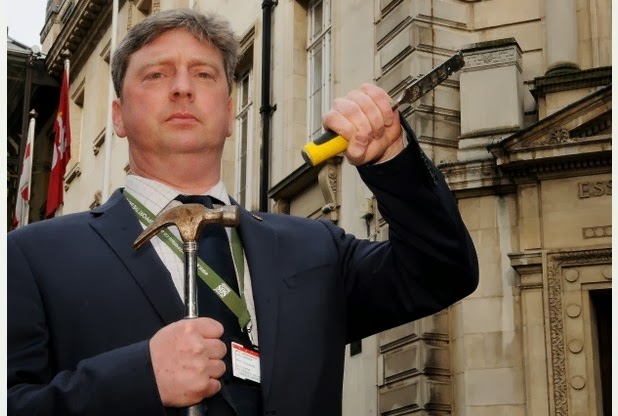 Top use of props, UKIP man. Rubbish use of everybody’s time, because they’re nothing to do with Nazis.