Some years ago, I decided that the internet was missing a blog where pictures of people squatting in a certain position were captioned “Done a Poo”, because it looked like they were doing a poo.

But I have continued this childish tradition with news photographs, because if there’s one way to make people lose their dignity, it’s to make them look like they’ve just done a poo. 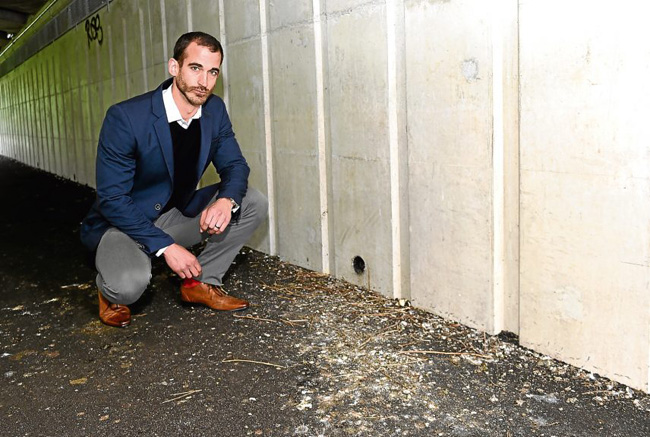 It’s funny because he looks like he’s done a poo, but the story is also about poo.

That’s a win-win in anybody’s book. If the book was called “Sherlock Holmes and the Mystery of the Corn-Laden Turd”. 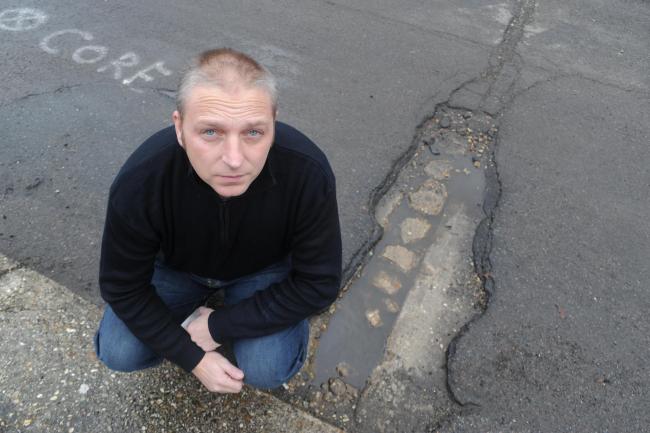 “The potholes on this road are a disgrace,” says our man. That’s because they are filled with your poo.

Stop it at once. 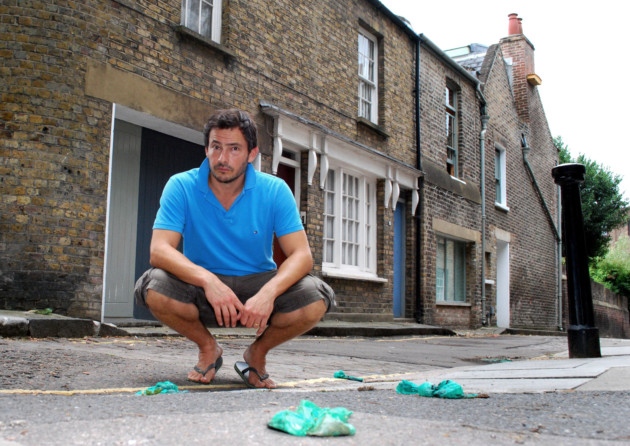 Giles Coren complains about poo while crouching in the textbook done a poo pose, which he probably perfected down the Groucho Club or something.

You don’t see those kind of skills from untrained civilians. 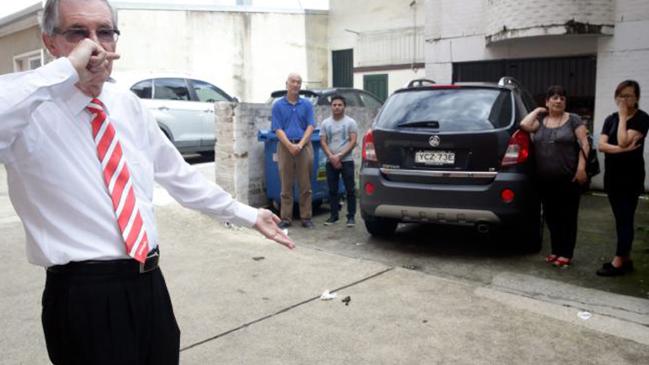 This is actually the photographer’s fault for turning up several hours too late.