News reaches us at APILN Towers of a hideous accident involving a naked sunbather and a large bird of prey mistaking his knackers for a tasty snack.

But, you know, it all looks too good to be true and that got our FAKE NEWS spidey sense twitching.

With the boundaries between truth and fiction increasingly blurred, who actually knows? We do, dear reader. WE DO.

And we quote from the Book of Argh-me-plums:

“A male tourist who chose to sunbathe in the nude at on a popular beach near Townsville on the north-eastern coast of Queensland is recovering from serious injuries to his genitals after being bitten by a sea eagle.

“Witnesses at Saunders beach say the man’s undoing may have been applying sunscreen too liberally to his genitals.”

So far, so bloody awful. 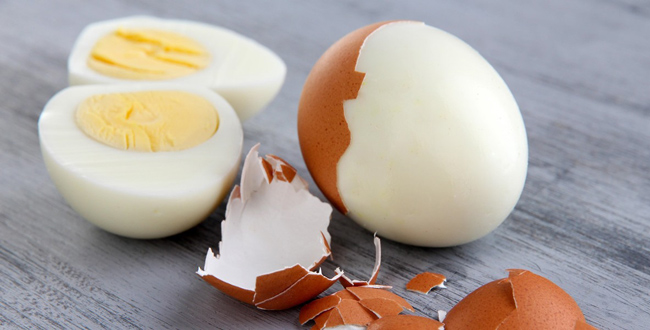 But did it really happen? The Foreign Journal is the only source to have reported this, and – frankly – a tale so gruesome would be all over the Australian press by now. They LOVE man vs beast stories, especially when somebody loses his bollocks.

And let’s be generous to Foreign Journal – they’re not exactly the most active of “news” sources. In fact, their last post was on the 5th May, in a slew of low-level real news stories which seem to have no purpose at all.

So, did one of his testicles “implode” under the pressure of the eagle’s beak? Tell you what, we’ll use the same sourcing as the story and quote Dr Madeupname at the hospital: “No, that shit never happened”.

QED, and straight from the horse’s mouth (Dr Madeupname is actually a horse, who qualified to be a doctor after being forced to give up showjumping after an injury at Hickstead),

But if you are tempted to sunbathe naked, there is one hazard of which you should be wary: 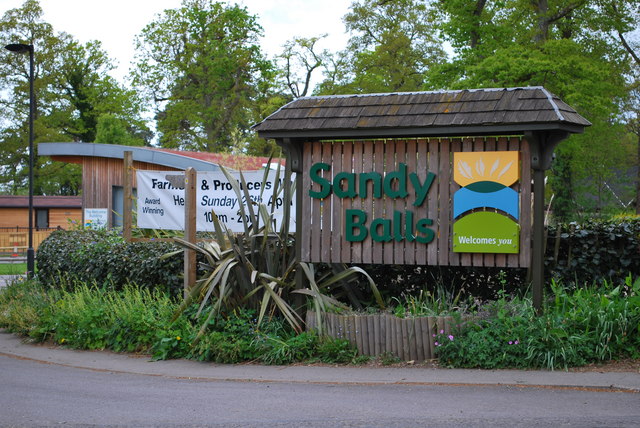 I’ve been there. And also to the camp site.

Be careful out there, gentlemen.