My world today was rocked – rocked – by the discovery of the biggest Hula Hoop I have ever seen in my 51 years on this Earth.

FEAST YOUR EYES ON THIS. 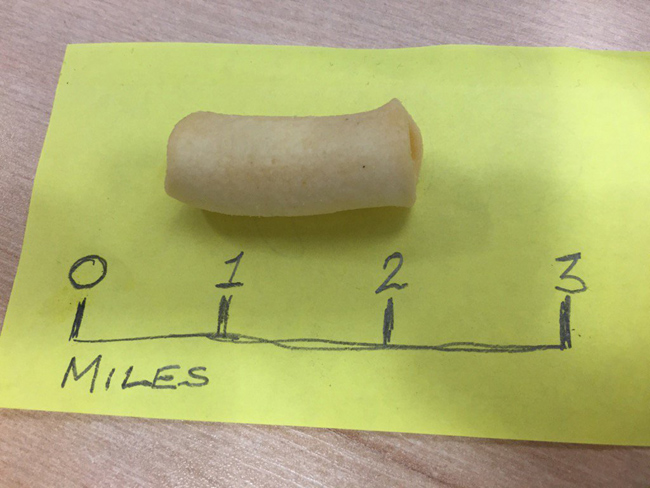 But then I was informed buy one of our loyal spotters of this 2011 story about a crisp factory worker who whiles away the long, happy hours on the crisp production line by collecting crisps. 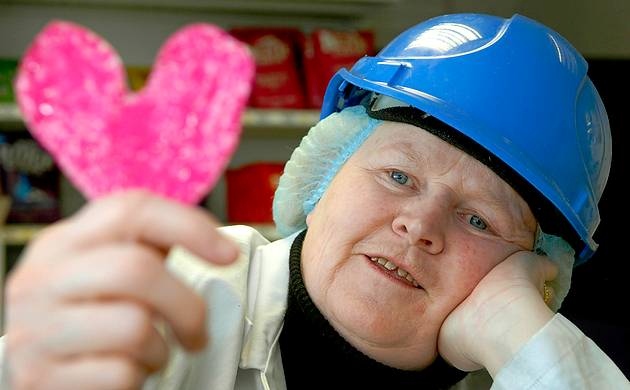 There are many, many pictures of Ms Wiley and her crisps.

Yeah. Amazing. Just NEVER make eye contact with her about it.

And she must never EVER be allowed to meet this chap:

Metro: Man says his huge collection of empty crisp packets could be worth up to £10,000 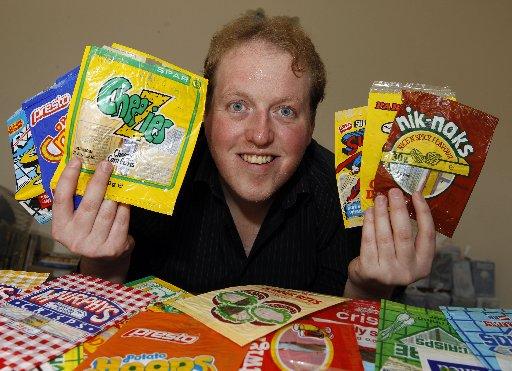 I just hope that my obsession for crisp packets never makes me this sweaty.

He’s from Bexhill, and – as such – boredom may be a factor here. Spike Milligan, who was stationed there during the war, says of the town: “There’s nothing wrong with Bexhill. There’s always the streets”. 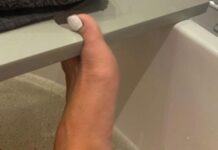 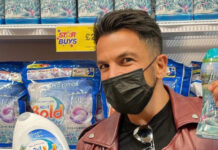 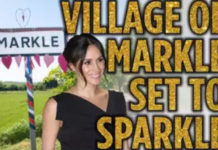