About a year ago, we followed a story about an assault by breast milk in a park.

It all turned out to be a prime example of FAKE NEWS, confirmed when somebody we know from Facebook admitted that they’d made it all up on their local town gossip page to see how far a baseless story would spread.

All the way up to the national press, it turn out.

But now, it’s happened for real.

And here it is in the papers already. 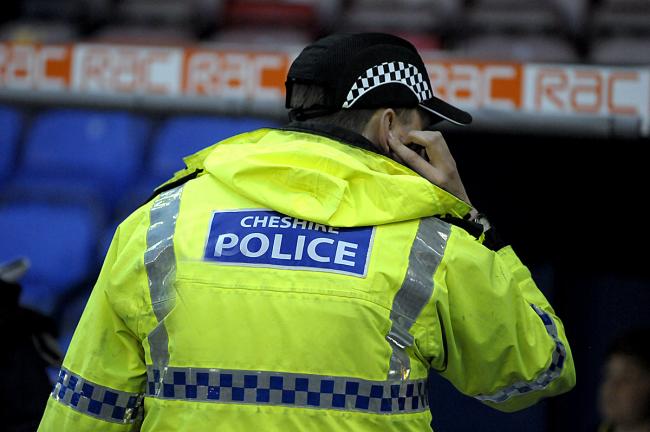 Right in the ear, too, if that photo is any true indication of events*.