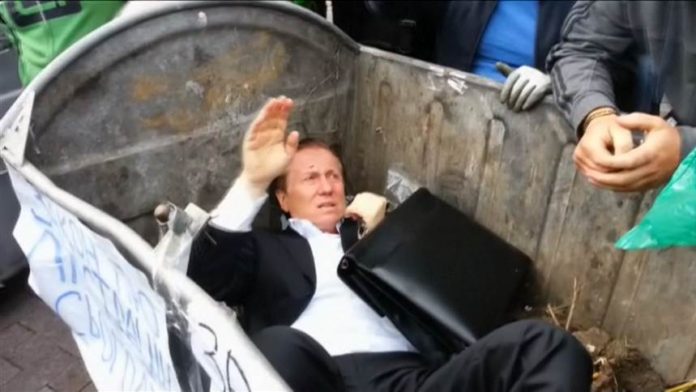 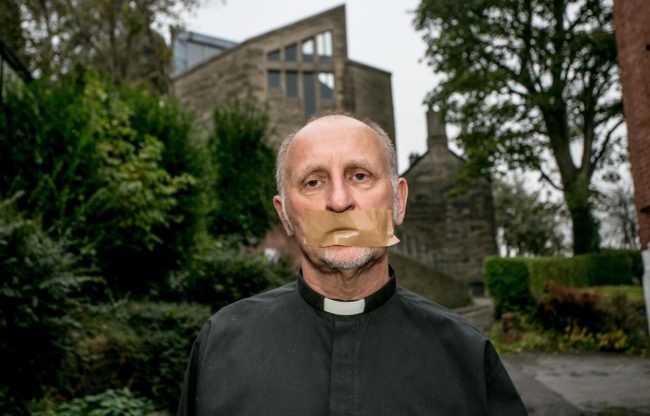 The Northern Echo: Minister tapes his mouth shut in protest over eviction threat 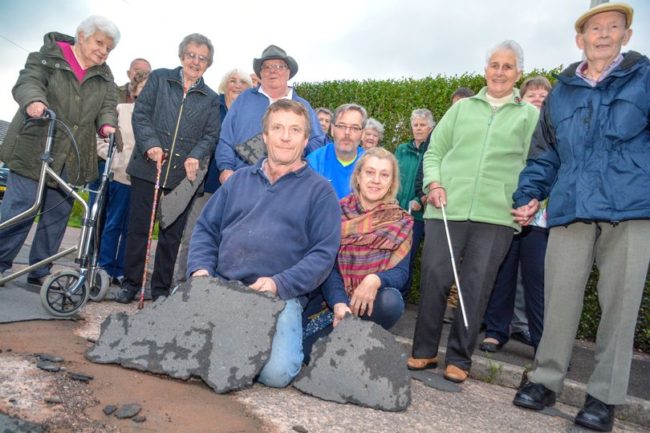 I genuinely thought that pair were in a sleeping bag there, which would have been weird.

Of course they’re not. They’re being buried alive as an offering to the road gods. 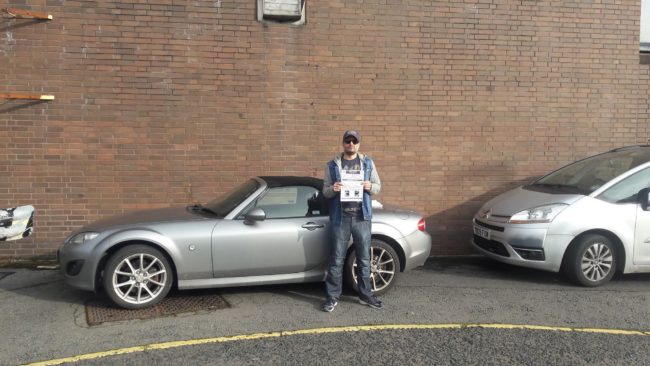 Lancashire Telegraph: Driver angry after being hit by two parking tickets in Blackburn

The old “I’ve parked here for ages without any trouble” defence. 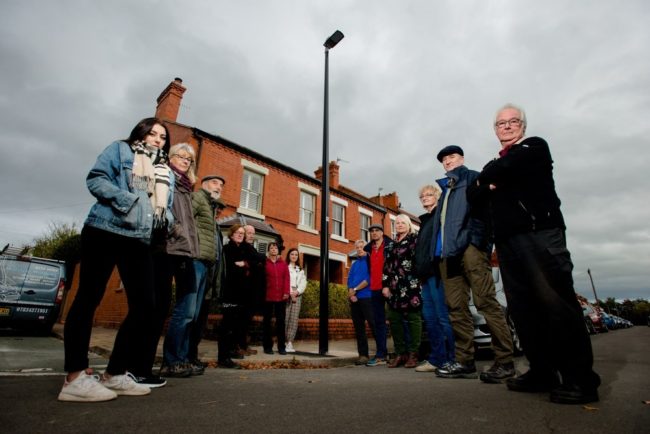 One for the “arty” folder. 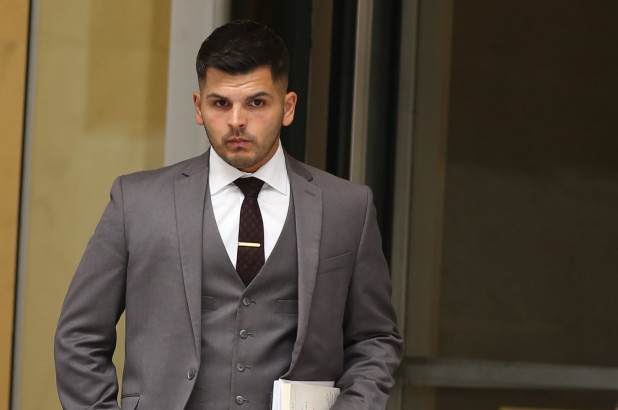 NY Post: Cop in panty-eating scandal says his career is over

I have no idea what to say about this. None at all. 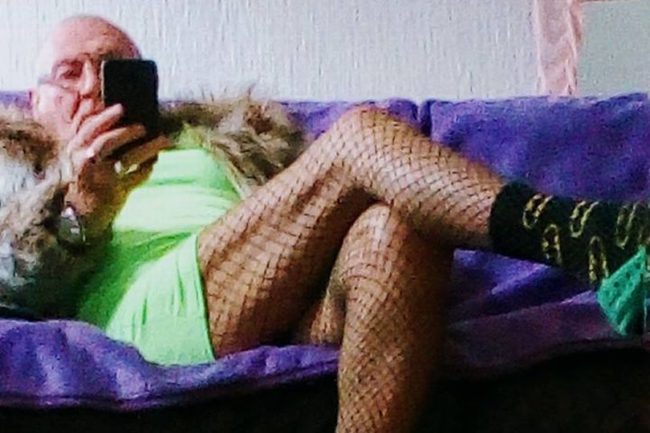 I’m sure there’s a rational explanation for all this 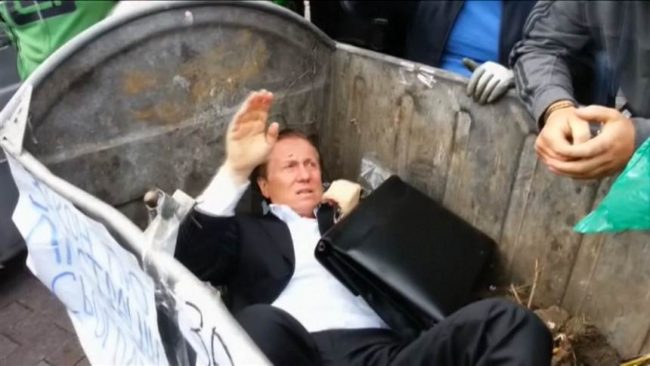 As you can see, they’ve thrown him into general waste, when he is clearly organic waste for recycling.