If you look at local newspapers as much as we do, you’ll notice that increasing numbers of stories are illustrated by stock photos.

This is due to a number of things, but mostly because having a staff photographer costs money, and it’s far easier and somewhat cheaper to pull a picture out of the archive.

That does mean that you see the same old photos again and again, especially in crime stories.

For example, all house-breakers are ninja. 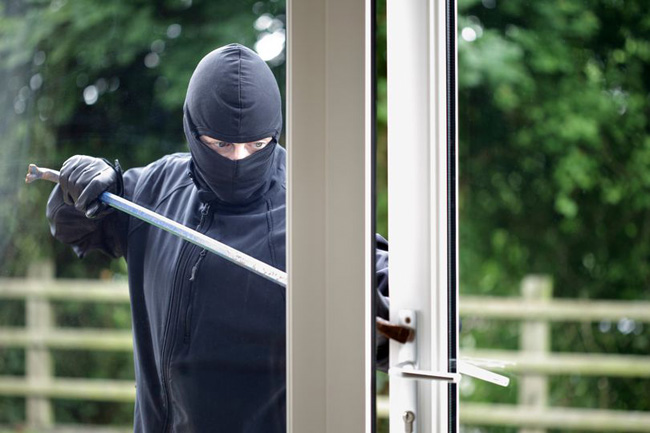 And following closely behind is any story about hacking. 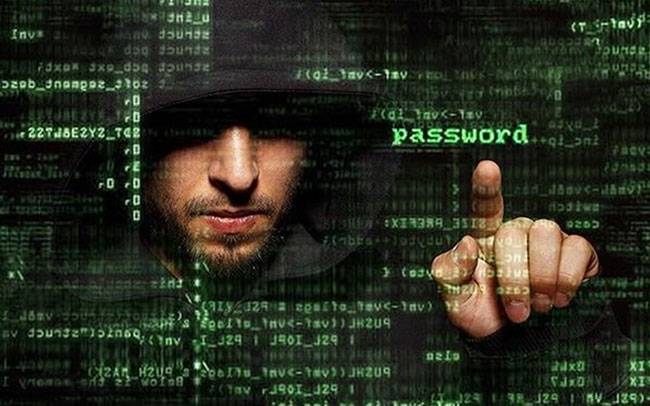 They also live in The Matrix.

And if they’re feeling particularly paranoid, they wear both a hoodie and a balaclava, because you never know when The Man is watching. 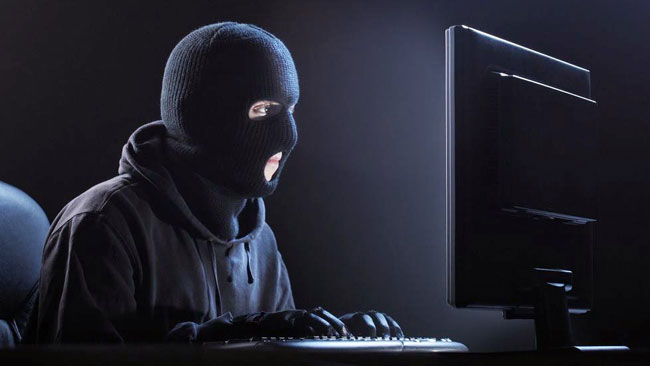 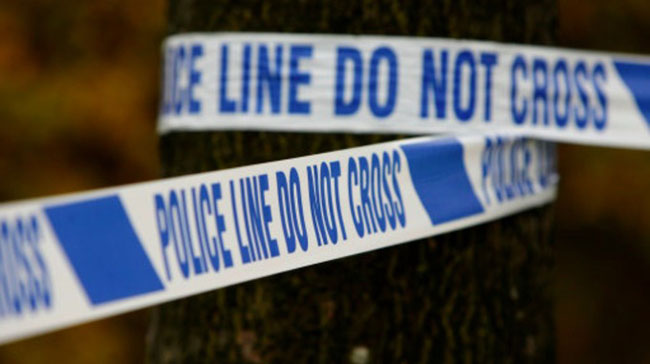 Every local newspaper journalist has a file image of police tape somewhere on their hard drive. And quite possibly one of a fire engine, or a rear view of a couple of police officers on patrol. And the court building, so they never have to go there. 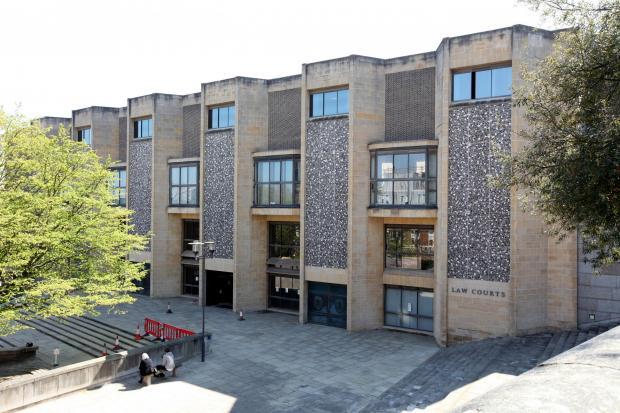 The Reading Evening Post used to have a particularly shoddy picture of a police car and a pair of feet to illustrate any crime story, but that’s now lost to the mists of time. Still, nice generic police car shot… 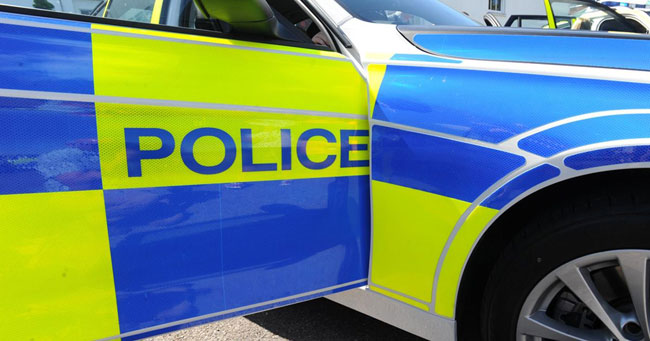 Now move along, nothing to see here… 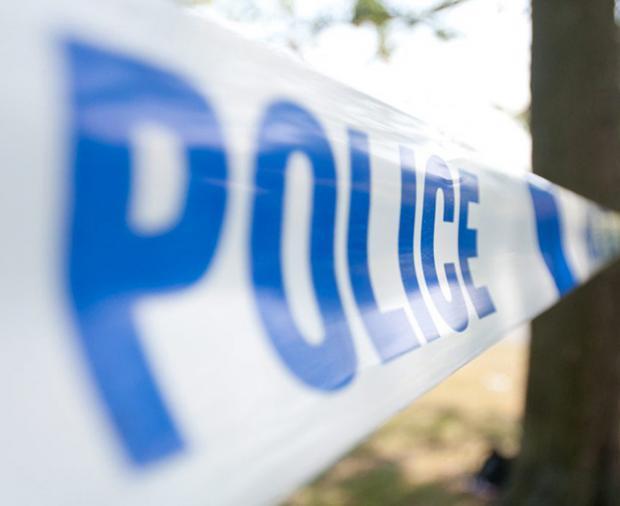