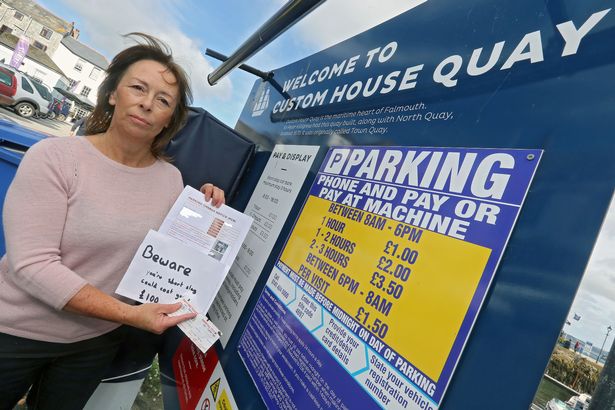 Park your car for one nano-second longer than what you’ve paid for – BLAMMO – there’s a bill for £100 on your doormat before you even get home from the shops.

Now – it appears – they’ve found a new tactic and it stretches the very laws of space and time. 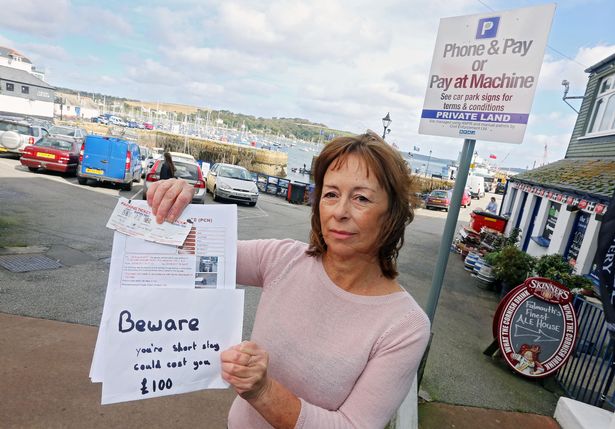 Cornwall Live: Driver fined for time she spent in car park before she bought a ticket

The next illogical step is something out of Minority Report, where drivers will receive fines (and will probably be shot in the back of the head) because of the likelihood that they may want to use a popular local car park at some time in the near future.

Custom House Quay is one of those insanely popular tiny car parks right on the main shopping drag, where there are only a few dozen spaces and always a queue waiting for people to leave. Now it seems you have to pay for your waiting time, which is very devious.

But then, I realise she went to Trago Mills, so she deserves everything she gets.

And meanwhile, some sharp car park operators get theirs: 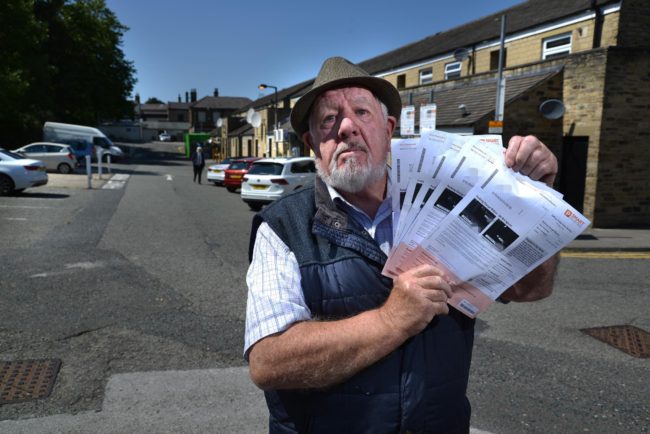 Bradford Telegraph and Argus: Car park operators shut down after council finds out the car park is actually park of the public highway

All well and good, until it emerges that the previous operators of the car park were – in fact – Bradford Council, and they’re going to have to foot a hefty bill for their own fees and charges as well.

Just take the bus to the shops. If there were any buses left. 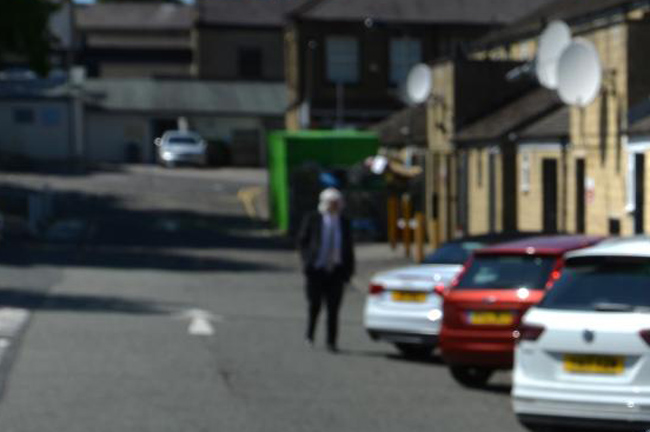 This guy at the back is also angry, but he turned up to the wrong photoshoot.