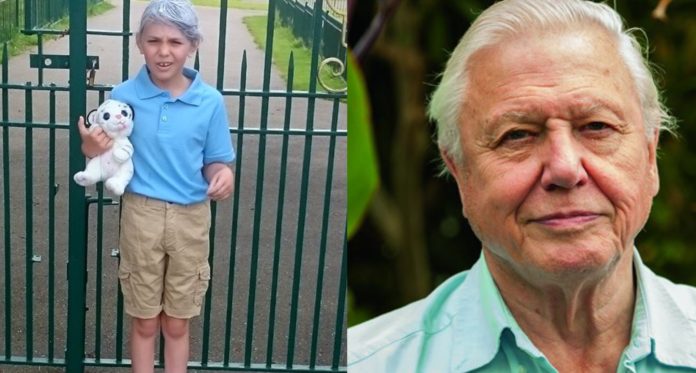 It sure beats your usual World Book Day fun and games, when parents usually get five seconds’ warning that their kiddiewinks needs to turn up at school as Iron Man or Captain America or some other classic literary character.

An eight-year-old girl called Lexie from Rayleigh in Essex got really excited when her school announced that they would be holding a ‘Come To School Dressed As Your Hero’ day, and her mum Holly had her work cut out when she announced that she wanted to go along as Sir David Attenborough. 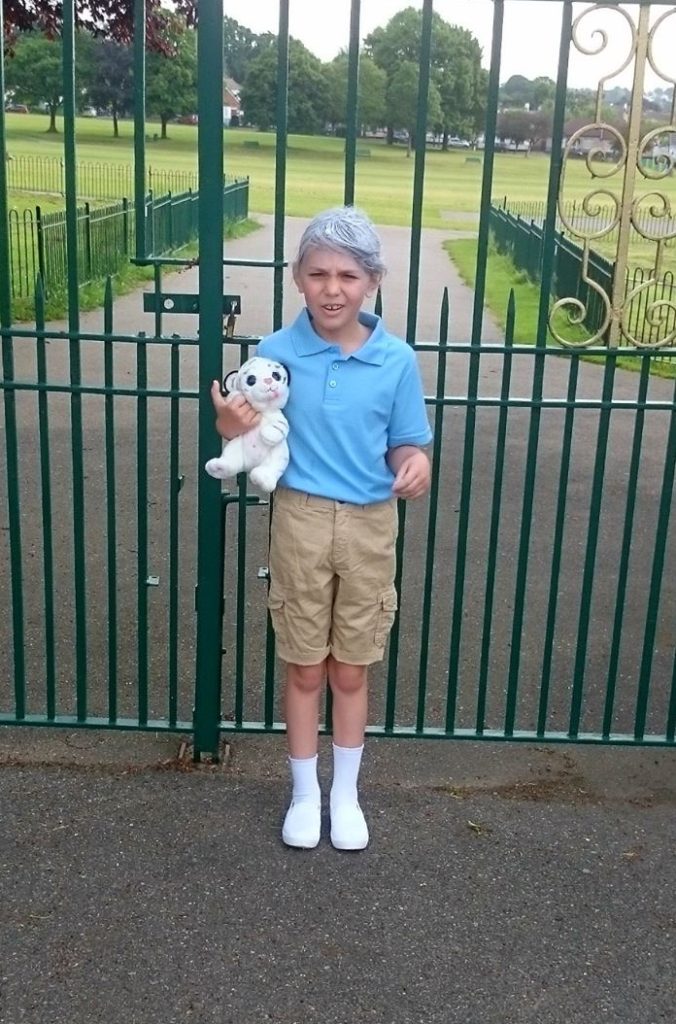 As you will see in the photo, she looked pretty neat, but unfortunately she attracted plenty of negative comments from other people who thought it was weird for a girl to go along as a male personality.

Anyway, she nailed Sir David (furry animal and all), and she even wrote to the big guy himself to let him know all about her day.

He was that impressed that he replied with a very kind letter. 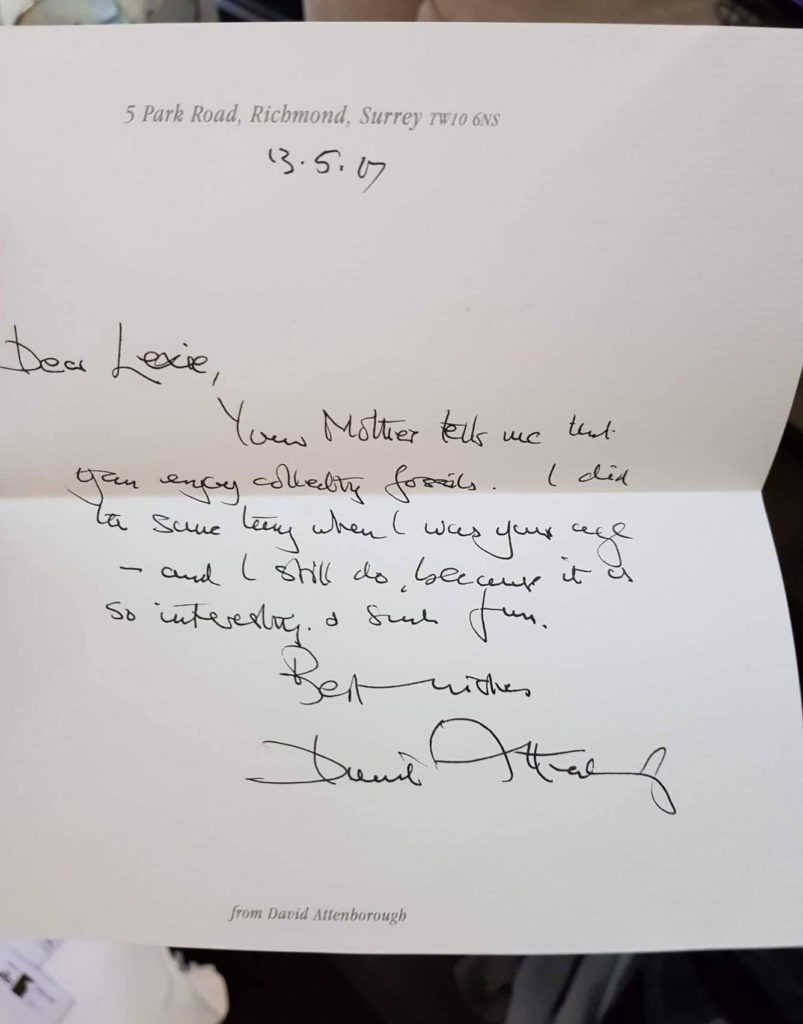 It said: ‘Dear Lexie. Your mother tells me that you enjoy collecting fossils. I did the same thing when I was your age – and I still do, because it is so interesting and such fun. Best wishes, David Attenborough.’

Notice that he doesn’t do the whole ‘Lord Sugar’ thing and insist on referring to himself with ‘Sir’ – what a guy.